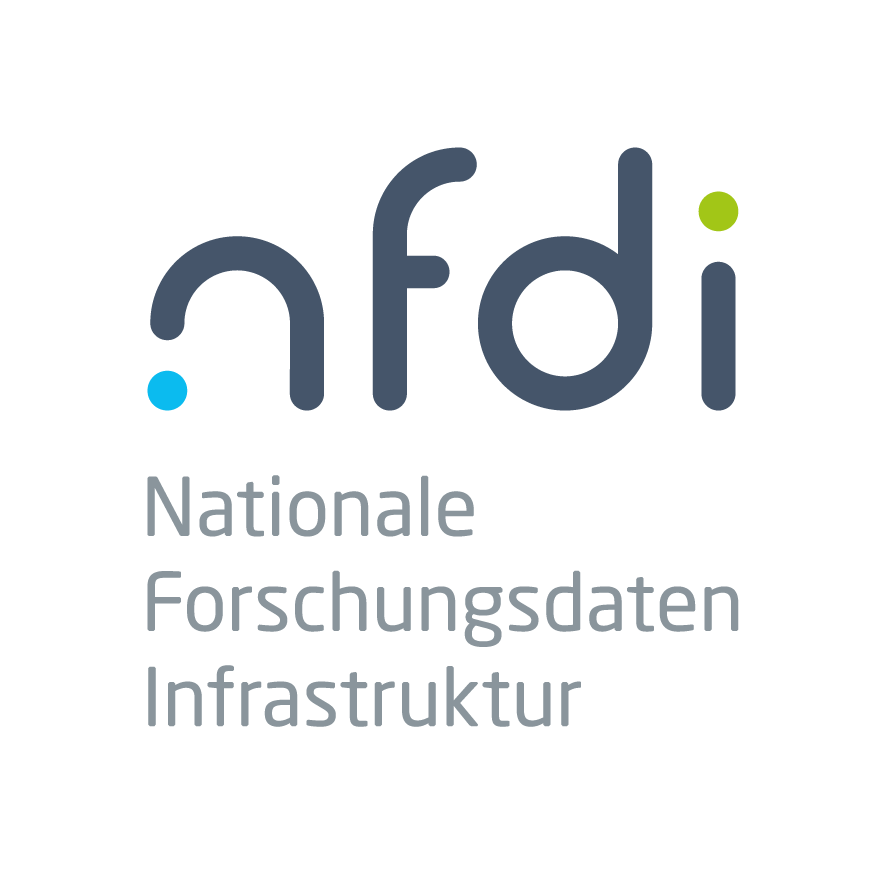 In the German National Research Data Infrastructure (NFDI), valuable data from science and research are systematically accessed, networked and made usable in a sustainable and qualitative manner for the entire German science system.

The Articles of Association provide for five bodies: The Members Assembly, the Board of Trustees, the Scientific Senate, the Consortia Assembly and the Directorate. Together they shape the NFDI. This broad involvement makes it possible to jointly formulate new standards for research data management.

The Council on Scientific Information Infrastructures (RfII) gave the impulse for the foundation of NFDI with its recommendation in 2016. Since then, consortia have been formed, the first two selection rounds by the DFG have taken place and with the founding of the association in October 2020, NFDI became an independent legal entity.

NFDI is embedded at national level in a network of actors and partners from science and politics. In addition, NFDI is part of international developments and projects, for example the European Open Science Cloud (EOSC) or the FAIR-Data Spaces project.

Here you can find current information on the German National Research Data Infrastructure.

The project FAIR Data Spaces celebrates its first anniversary this week. The project application was submitted to the Ministry of Education and Research (BMBF) at the beginning of April last year and the funding already started on 17 May 2021. Since then, the FAIR Data Spaces community has been built up and the first milestones have been reached together.

END_OF_DOCUMENT_TOKEN_TO_BE_REPLACED

The Data Act of the European Union is to regulate the accessibility of data in the future. As part of a feedback procedure, the ELSA (Ethical, Legal and Social Aspects) section in the NFDI association has submitted an opinion on the draft law. This statement at EU level is the first of an NFDI section.

END_OF_DOCUMENT_TOKEN_TO_BE_REPLACED

The community newsletter kicks off with a special edition containing information about our second FAIR Data Spaces project workshop on 15 March 2022. Our workshop was part of the BMBF event “Leitbild einer fairen Datenökonomie in Deutschland und Europa” (Model of a fair data economy in Germany and Europe), organised by Fraunhofer-Verbund IUK-Technologie and under the patronage of German Research Minister Bettina Stark-Watzinger.

END_OF_DOCUMENT_TOKEN_TO_BE_REPLACED

Legal entities that feel a connection to the Association’s purpose and can make a significant contribution to it can become members of the German National Research Data Infrastructure Association (NFDI). If you are interested in becoming a member of the Association, you can find the current membership application form and the Articles of Association here. 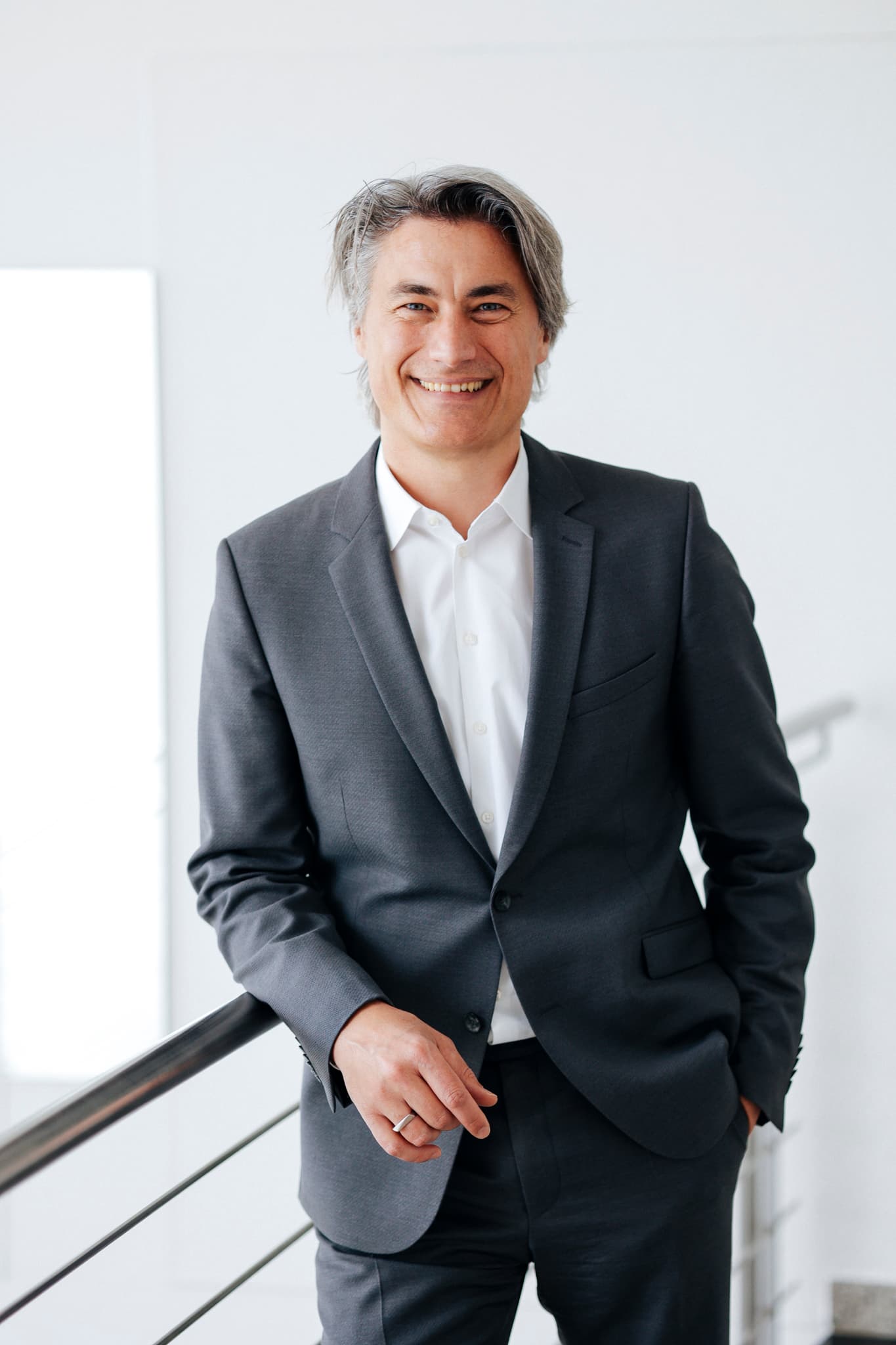 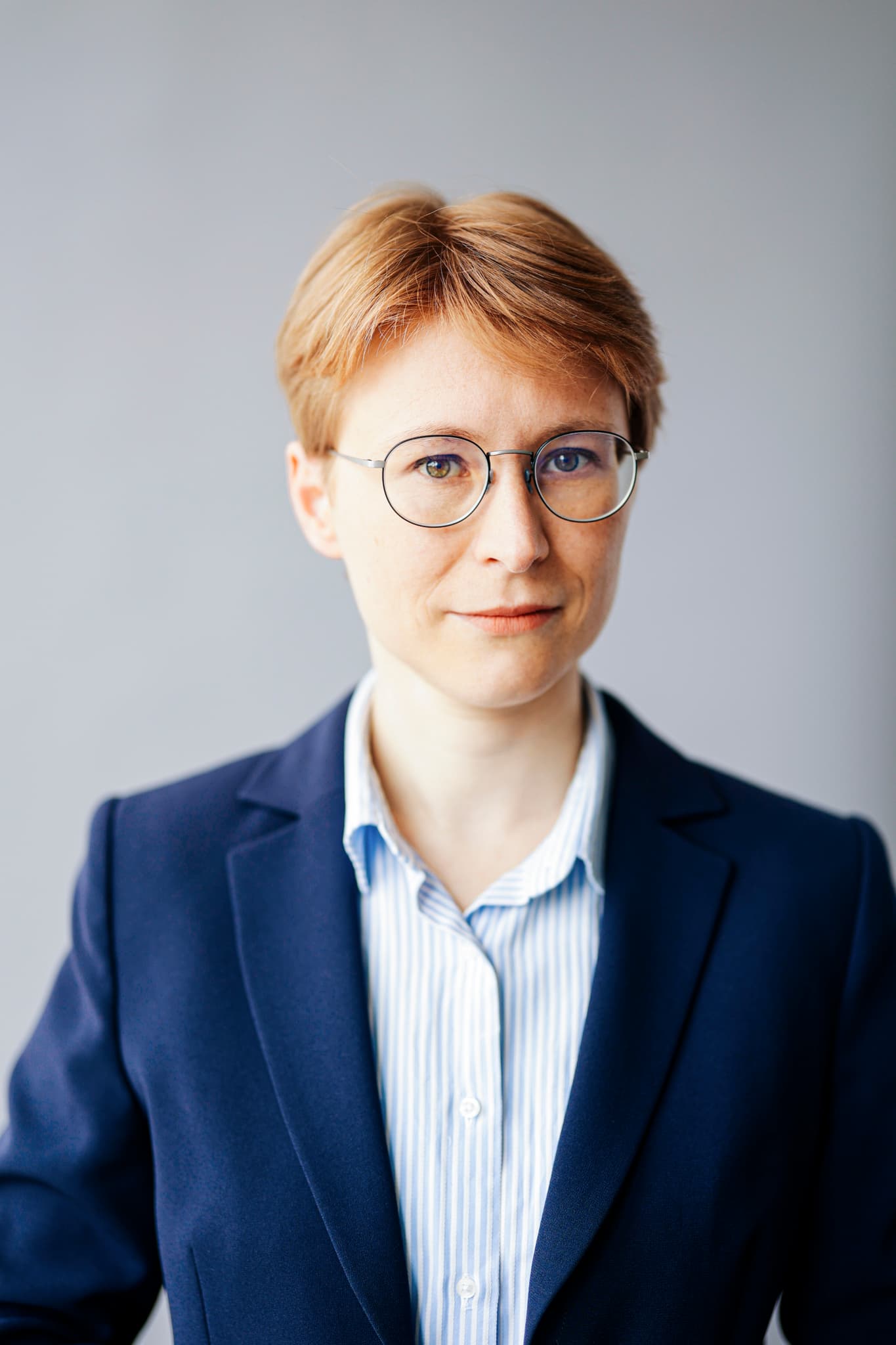 The consortia are initially funded for up to ten years. During this time, the following goals are to be achieved:

These nine consortia have been funded since October 2020.

NFDI for sciences related to catalysis

Consortium for Chemistry in the NFDI

Consortium for the Social, Educational, Behavioural and Economic Sciences

Consortium for research data on tangible and intangible cultural assets

These ten consortia have been funded since October 2021.

DAta from PHoton and Neutron Experiments for NFDI

Particles, Universe, NuClei and Hadrons for the NFDI 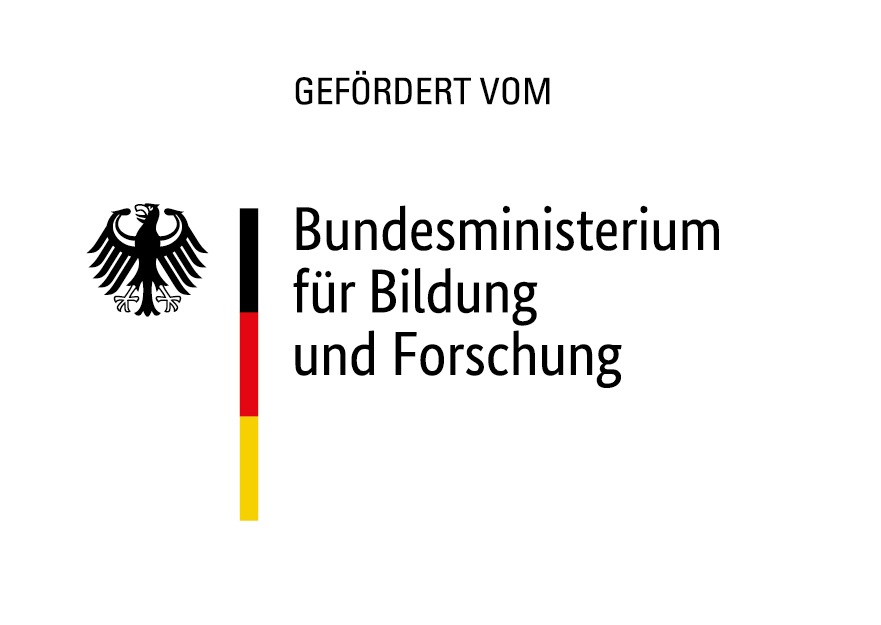